In 2017, Thailand's jewelry export value held the second place in gem and jewelry category after unwrought or semi-manufactured gold at 3,670.99 million USD, growing by 2.96% from the previous year. This change was in line with the global economy which was showing some signs of modest recovery.

Jewelry is one of Thailand's major export products in gem and jewelry category and holds the second place after unwrought or semi-manufactured gold in terms of export value. In 2016, Thailand exported 3,565.96 million US dollars of jewelry to the global market which accounted for 25.03% of the overall value in this category, while gold export was at around 7,279.06 million US dollars. As for jewelry import, a 3.57% decline was shown in 2016 since platinum jewelry import dramatically decreased by 52.54% compared to the previous year.

Jewelry industry was the highest export earner among other finished-goods-producing industries under the gem and jewelry category with a 33.63 percent share despite a 4.02 percent drop in its 2015's export value, which reached USD 3,697.42 million. Jewelry imports also decresed by 4.73 percent to USD 542.28 million. The drop in jewelry export value was due to frail global economy and continuing economic slowdown in trading partner countries. 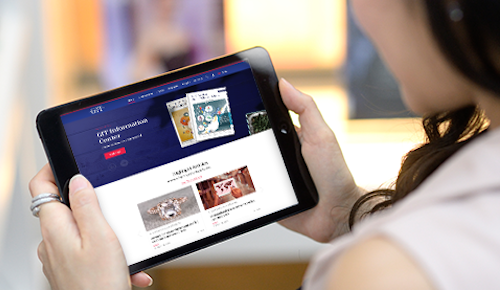